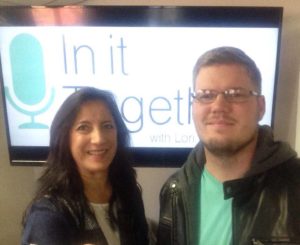 Merrimack State Representative Josh Moore and Lori talked about the election and people wanting hope, something they can look forward to on today’s “Justice for All.” Lori encourages listeners to get involved and educate themselves. Lori said “Liberty is important because it’s biblical. It aligns to the grace of God, giving people the opportunity to self-govern” They also discussed various topics, like racism. Lori said, “When we believe our fellow man is the oppressor we lose the ability to see God’s greater.” Lori talks about the difference between a Democracy and a Republic She also played a clip “The Hillary Clinton Takeover of The United States”, A silent effective internet coup. Josh said “The reason we have so many problems both sides hating is because we have lost our identity as a nation. It’s the foundation of this country.” People have lost the passion to find truth They touched on communism and socialism. Lori defines cronyism and accusations about Trump and his honesty about them. Tune in to hear more.

Bringing out the best in people to influence positive change!.